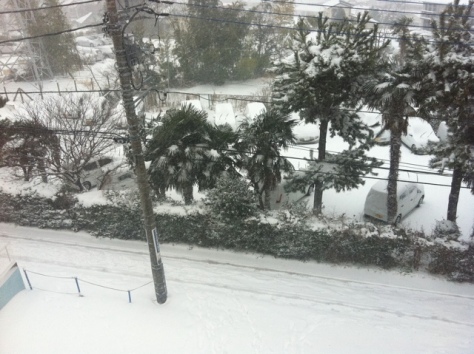 “I see,” responded his wife, Beth.

The blowing wind filled the silence, while the snow on the palm trees emphasised the chill.

“They’re sending me to Mars,” he said.

“You’re running away again,” said Beth without looking at him.

David stared after his wife. California must be colder than Mars.