Reaching Out to the World is going quite well. I’ve had a lot of comments already, and it seems that while most people are from the United States, I’ve got a lot of responses from Europe, as well. We’re now up to 12 countries! 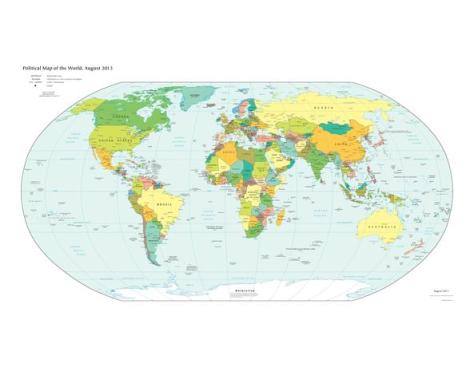 I’d like to make a big push for more European countries this time around. So, all of you Europeans, go to the original blog post and let me know where you’re from. Also, please share and let others know about this project.

If you’re not from Europe, you’re also welcome to comment, because I do want people from everywhere.

And of course, thanks to everyone who has shared the post before. You were an amazing help!

Well, first of all, I don’t really have a focus for either of them. I think for my main channel, I was thinking I’d do some videos on books, and then I thought it’s not exactly exciting to have only that. I have several videos about Japan there, too. But I don’t want that to be the focus, either.

But then I watched S. R. Carrillo’s video on absentee guilt and channel expansion. It made me realise something. What I should be doing is having my YouTube channel basically reflect my blog. Do some videos about books and writing, but also do videos about living in Japan, dealing with immigration, and travel. Throw in some other miscellaneous stuff, and you have something that resembles this blog in a way. I will have various series, of course. One I plan to do is a video version of my Life in Japan series of blog posts. But also, I plan on showing interesting places I visit in Japan, and once we move to Canada, show interesting places in Canada. I will also do updates on my writing, and once I have an actual book for sale, do videos about that. In Canada, I also want to get a dashcam when we get a car. If there’s something interesting, maybe a video from that can go up (or on a new channel).

So, what do you think? Any suggestions?